← more from
Kit Records
Get fresh music recommendations delivered to your inbox every Friday.
We've updated our Terms of Use. You can review the changes here.

City of All Times 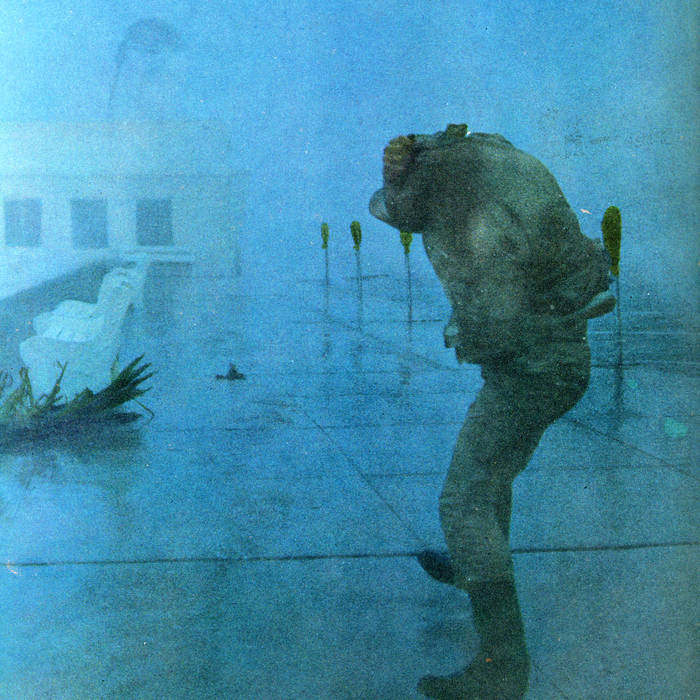 The Association for Depth Sound Recordings

'City of All Times' is a sound collage of field recordings and songs, recorded at various locations across Norway, Sweden, Finland, Germany, Spain and the UK. The album documents, among other things, climbing Gardnos Crater, catching the Viking Line from Stockholm to Turku, commuting in Neukölln, cycling across Hardangervidda plateau, meandering in Gracia and pallbearing in Beaulieu.

The result is a web of chance impressions - overheard conversations, rural ambience and eavesdropped rehearsals captured on the fly yet weirdly interlocking, like a dizzying expanse of avenues and streets, country lanes and subways. A city where there is no homogenisation - just total existence, total cacophony, a total flowing of human ethnicities and tribes and beings and gradations of awareness and consciousness and cruising.

'City of All Times' is a joint Kit Records / Lost Map release. Sleeve design by Richard, printed at Hato Press.

Devonanon is John B McKenna and Richard Greenan.

Bandcamp Daily  your guide to the world of Bandcamp

Alex Rita and Errol from Touching Bass feature in our special London edition of the Bandcamp Weekly.